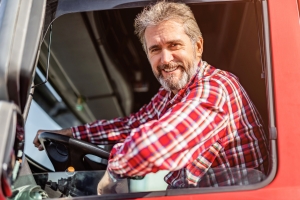 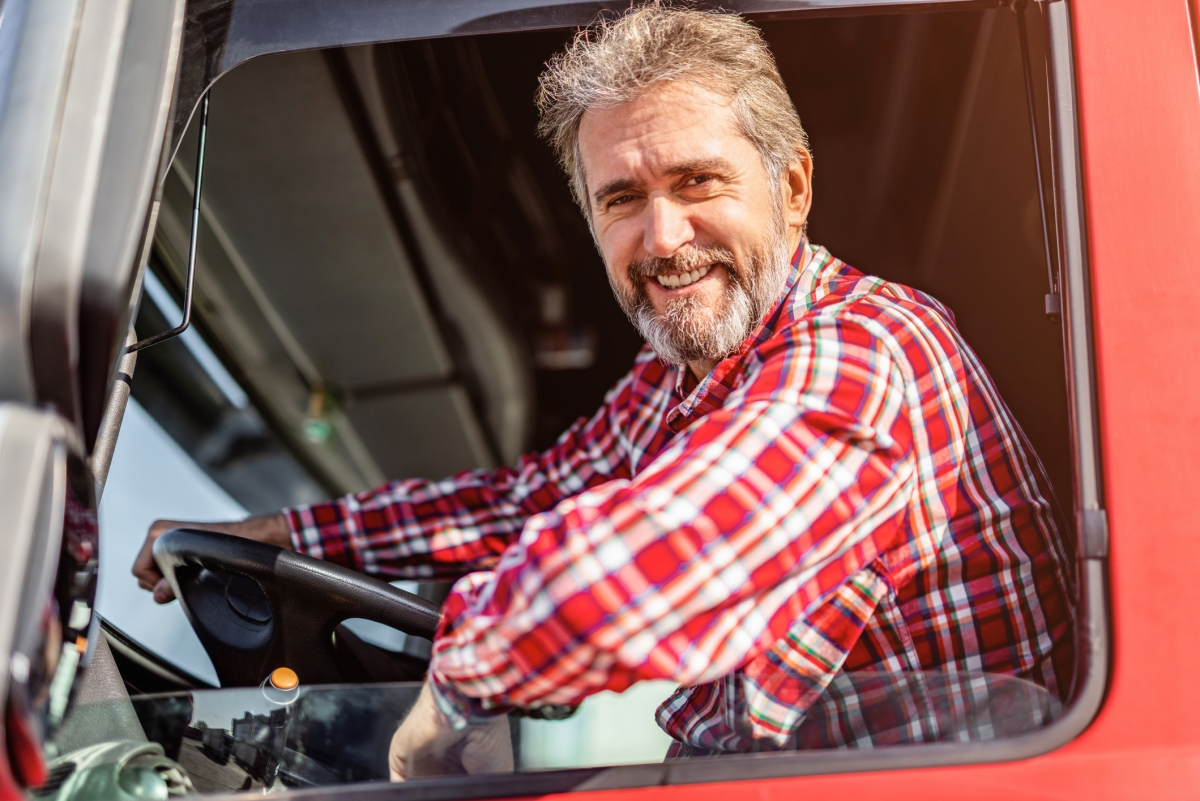 "Without our drivers, we have no business."

Those are the starting words Omnitracs Safety Advisor Don Osterberg offered in our webinar, Creating a Driver-Centric Culture for Better Results (and Better Drivers), on May 6, 2021. The hour-long webinar explored ways fleets can continue to meet business demands while retaining their best drivers.

Don served as the moderator, and joining him were:

Bison Transport holds the highest available safety rating from the U.S. Department of Transportation, winning the Truckload Carriers Association National Fleet Safety Award and Grand Prize multiple times and more than any other carrier. Garth is responsible for the advancement of Bison Transport's safety culture. D.M. Bowman, Inc. is a pioneering fleet with roots dating back to 1959. Today, Anthony — a former truck driver — leads the company's safety culture.

We have been gratified to have Bison Transport and D.M. Bowman as two of our customers for years, and we were so appreciative to have both Garth and Anthony share their stories with us. Read on for several of the central insights from the webinar, which we highly recommend you watch.

What a culture of safety entails

Drivers are the face of your company. They represent the revenue generators, and therefore it is imperative that a culture focused on their safety and satisfaction is effective.

In the 1990s, Bison Transport was hyper-focused on compliance. While compliance is undoubtedly critical, they quickly recognized that their focus also needed to incorporate safety. In the 2000s, they transformed their solely compliant-centric company model to merge both compliance and safety. As Garth emphasized, their baseline of success was to have each of their drivers return home safely.

Back in the day, drivers would go to orientation and begin driving for your company. Bison Transport was transformational in their approach, as they changed their focus to one of skills development. In doing so, they recognized they had to invest time in individual drivers and ensure they designated the right training for the right driver. They found that one driver's needs in terms of education, training, and awareness differed entirely from another driver's needs.

By foregoing the traditional approach, Bison Transport shifted its focus to competency-based skills training, retained flexibility to address competency levels, and recruited and hired drivers without adding risk. The company worked with their safety team to bring on safety-approved hires, nearly half of whom were referred to them by their own drivers. As their safety-approved hires increased, they were able to retain lower driver turnover metrics continuously. Their driver turnover has shifted from 23.11% to 23.88% in five years — a substantially small margin given today's increasing driver retention problems.

Bison Transport attributes their transition from a classroom-trained approach to individualistic driver-training as one of their main drivers of success. They developed courses and simulators that made a fundamental transformation in their culture of safety. Additionally, they've worked over the years to incorporate a virtual learning model, which is only recently becoming more mainstream with reshifted priorities around the pandemic.

One of the final elements in securing an impactful safety culture, Grant insists, is recognizing a safety-centric culture doesn't need to only focus on training and awareness. It can — and should — also create encouraging conversations and incentives around positive behaviors and improvements drivers make.

D.M. Bowman created a driver-centric culture with this quote from Eli Goldratt in mind: "Tell me how you will measure me, and then I will tell you how I behave." Anthony emphasized what this quote does – improving safety and employee behavior modification go hand in hand.

By leveraging our inward and outward-facing event recorders and a managed service and coaching program for over five years, D.M. Bowman has not only been able to exonerate its drivers from collision cases, but can make the most of its video-safety program and reduce fatigued driving, distracted driving, and cell-phone use. Employee behavior modification has to start from the top and must be driven top-down, Anthony shared. Driver leads and drivers will abide by the company culture leadership puts in place.

While collision avoidance, distraction, and fatigue cameras are important, Garth emphasized utilizing AI and machine learning from our applications has helped their company — and can help yours — get the data they need and understand how that data rolls into their business. This data ensures that Bison Transport knows drivers are using the skills and training they've received. It serves as assessment technology for drivers. Having an in-cab camera can be seen as reactive technology because you're receiving your video evidence in the aftermath. Combining cameras with real-time insights creates proactive technology, so you get ahead of collisions and prevent them entirely.

As Anthony stated, AI and machine learning from fleet intelligence is the way forward. We're going to be able to change so much in real-time, including drivers wanting to be coached and looking to improve. Drivers genuinely care, and they want to see how much you care about their safety. Our collective responsibility is to help them be successful in their roles — while remaining protected — because our industry certainly needs them.

Watch the entire webinar for more beneficial breakdowns from Don, Garth, and Anthony!