Pride Month: Being an LGBTQ ally can begin in the workplace

This blog article was originally published on June 1, 2020. We love the message so much that we're sharing it again for Pride Month 2021. Happy Pride Month to the entire LGBTQ trucking community and all those celebrating!

“Owning our story and loving ourselves through that process is the bravest thing that we will ever do.”

New York City, 1969. In the early hours of June 28, law enforcement raided Stonewall Inn, a famous Greenwich Village gay club. The raid incited a riot in the area that would come to be historically referred to as the Stonewall Uprising. The riots catalyzed the modern gay rights movement, and they also birthed what we know as Pride Month today — a month dedicated to celebrating Lesbian, Gay, Bisexual, Transgender, and Queer (LGBTQ) individuals.

Although Pride Month is a time of celebration, it also serves as a period of reflection. Here’s why in numbers:

With these numbers top of mind, it is essential that — now more than ever — we serve as allies to LGBTQ individuals in our communities. While a majority of U.S. adults are more inclusive today, these numbers emphasize that there is still much work to be done. For many, that begins in the workplace.

In our industry, LGBTQ individuals are finding support behind the wheel. The percentage of LGBTQ truckers is growing, and the nature of the job seems to play a vital role. Some individuals have expressed feeling unwelcome where they reside, and they find the majesty of the open road to be a saving grace.

That doesn’t mean that our industry doesn’t have work to do; we still have a long way to go concerning diversity and inclusion. And many industries can say the same when it comes to LGBTQ inclusiveness:

You can be an ally now and always

The excellent news about allyship is it’s a simple but powerful act that can begin with each one of us. It doesn’t just start and end in the workplace, but it can certainly begin there — and for many, it is imperative that it does. Many of us spend ample time with our coworkers. Imagine going into work every day feeling closeted, afraid, unseen, unloved, and unaccepted.

Here are several ways you can support your LGBTQ employees and coworkers:

We want to wish all of our LGBTQ readers a very happy Pride Month! At Omnitracs, we aim to foster a community of inclusivity for all. For more blog reading, check out our 2019 blog article on LGBTQ truckers! 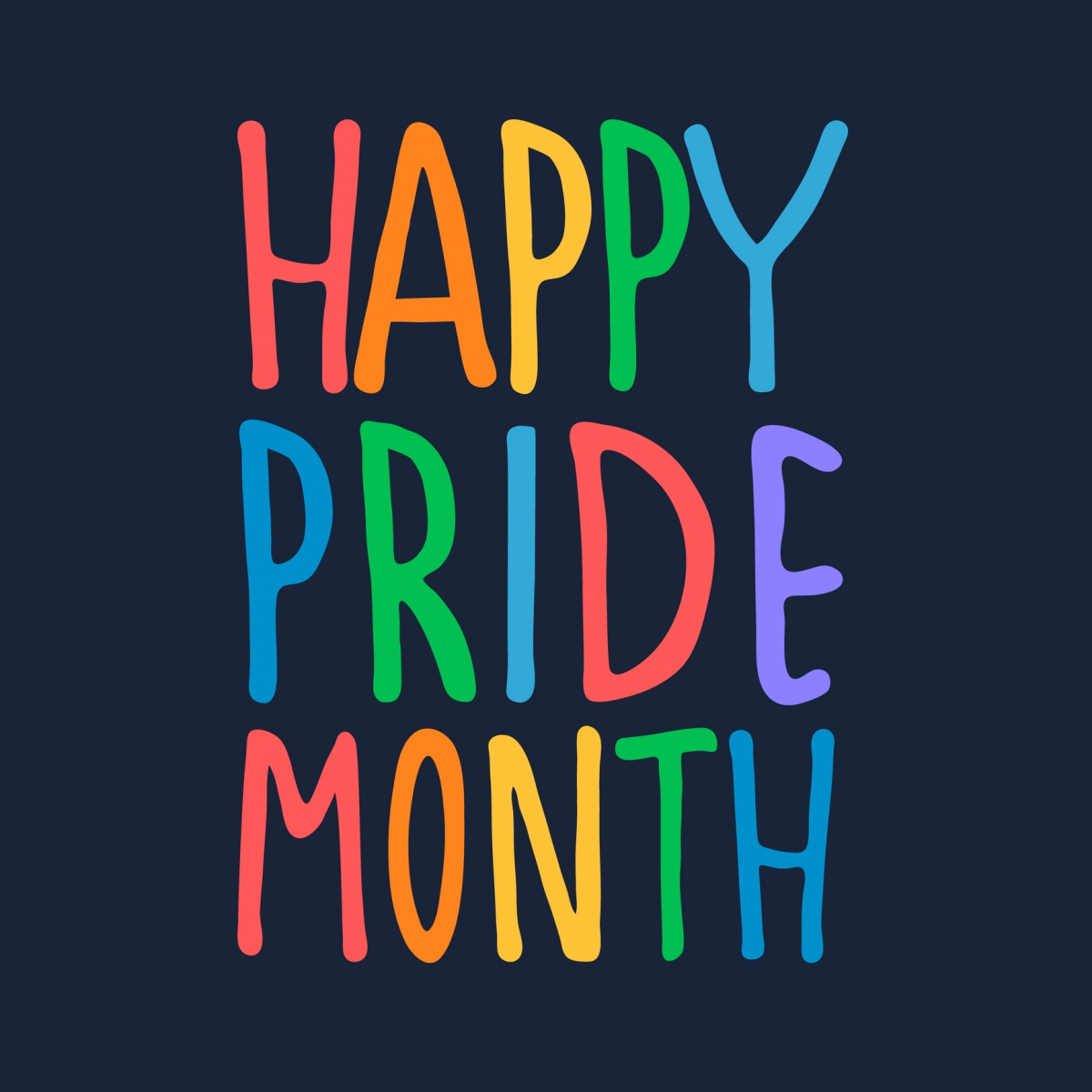